Back to Outside the Stacks 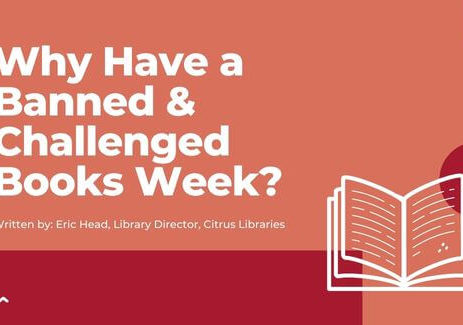 40 Years Defending the Freedom to Read

In libraries across the nation, it is an annual tradition to celebrate the freedom to read with Banned & Challenged Books Week. This year will mark the 40th anniversary of the practice, which was launched back in 1982 to raise awareness about censorship. This year, from September 18-24, public, academic, and school libraries will join with publishers, bookstores, journalists, and affiliated associations from around the United States to highlight the ongoing attempts to restrict or remove access to certain reading materials.
In our nation’s public libraries, there is an ethical responsibility to support the freedom to read and to provide access to ideas and information of all types. Often that includes materials that are unpopular or controversial. The issue of banning and challenging books is important and often struggles from a lack of public awareness of how far-reaching the impacts of censorship can be.

It is important to note that attempts to ban books go back much further than 1982 and cover a broad spectrum of issues. Lists of historically banned items are a virtual who’s who of famous authors and titles, including 1984 by George Orwell, To Kill a Mockingbird by Harper Lee, and The Catcher in the Rye by J. D. Salinger. Additionally, challenges to specific books come from both sides of the political aisle. Classic American novels, such as Of Mice and Men by John Steinbeck and Huckleberry Finn by Mark Twain, are challenged for their portrayals of race and use of racial slurs. In 1939, Steinbeck’s The Grapes of Wrath was banned, challenged, and burned for its occasional use of profanity and themes that were unpopular with industry and political leaders.

More modern texts have also faced heavy pressures for banning and removal, including Are You There God? It’s Me, Margaret by Judy Blume, Where the Sidewalk Ends by Shel Silverstein, the Harry Potter series by J.K. Rowling, and most recently Maus by Art Spiegelman. The list goes on and on. Many of the recent high-profile challenges seen in the news around the country focus on LGBTQ+ materials. In Citrus County’s public libraries, materials in this category represent only a small fraction of the over 230,000 items available system-wide.

For librarians and information professionals, there is much to consider in the curation and management of library collections, especially when striving to best meet the needs of everyone in the community. The American Library Association’s Library Bill of Rights, a document in existence since 1939, points out “that books and other library resources should be provided for the interest, information, and enlightenment of all people of the community the library serves. Materials should not be excluded because of the origin, background, or views of those contributing to their creation. Libraries should provide materials and information presenting all points of view on current and historical issues. Materials should not be proscribed or removed because of partisan or doctrinal disapproval.”

These statements are basic principles that are ingrained in libraries throughout the United States. The overall goal of any public library is to have a diverse collection of materials for all patrons — to have something for everyone. Undoubtedly, any good library contains books that have been banned or challenged somewhere, at some point.
Removing a book that doesn’t align with one person’s beliefs takes the choice away from another person who might find it beneficial. It quickly becomes a back-and-forth that never ends, and that is the problem with censorship.

So, when you encounter a Banned & Challenged Books display this week at your library, it will include a multitude of titles that might surprise you as ever having been banned or challenged, especially here in America.

This author does not have any more posts. 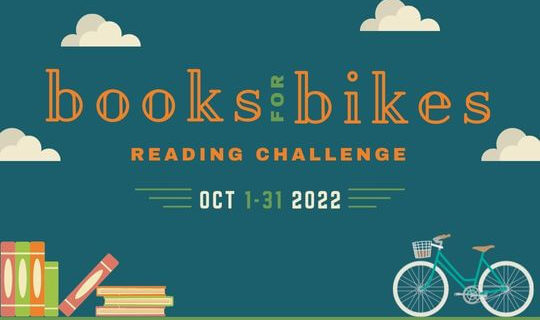 Citrus Libraries, in partnership with the Inverness Walmart, is pleased to announce a NEW reading challenge for the month... read more 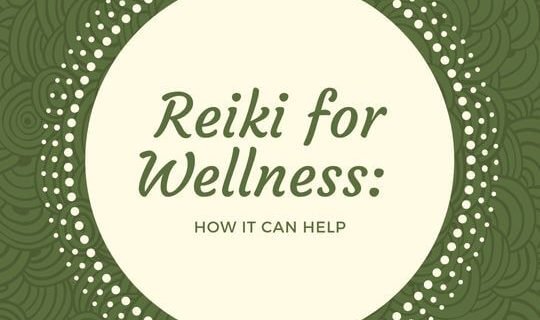 Reiki for Wellness: How it can Help

In the world of holistic medicine, Reiki is a term that comes up over and over again. But what... read more 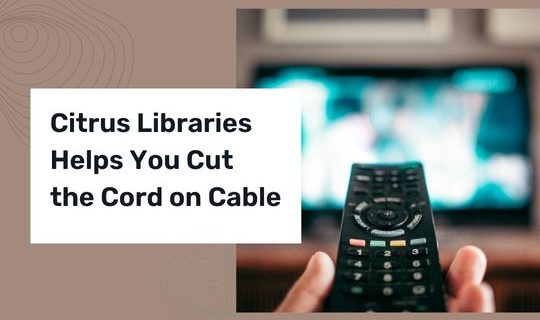 Citrus Libraries Helps You Cut the Cord on Cable

From Netflix to Disney+ and Hulu to YouTube TV, you can learn more about these options and the realm... read more 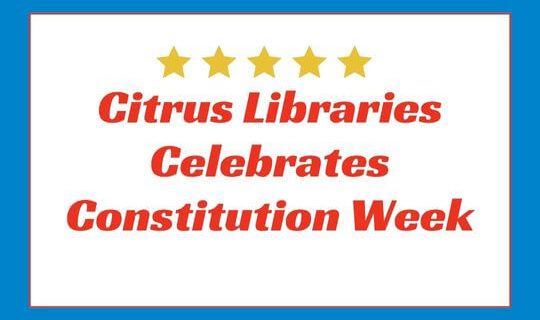 Citrus Libraries will feature several programs at various branches to celebrate the drafting and signing of the U.S. Constitution.... read more 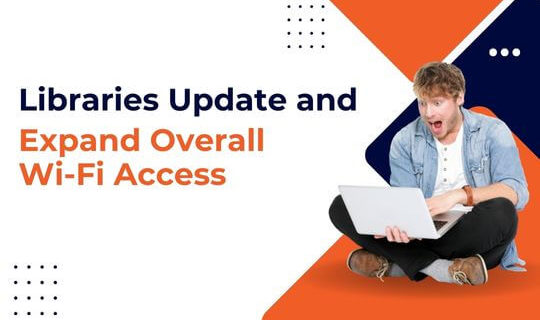 Beginning in September 2022, the Citrus County Library System will have updated the Wi-Fi service at all 5 branch... read more 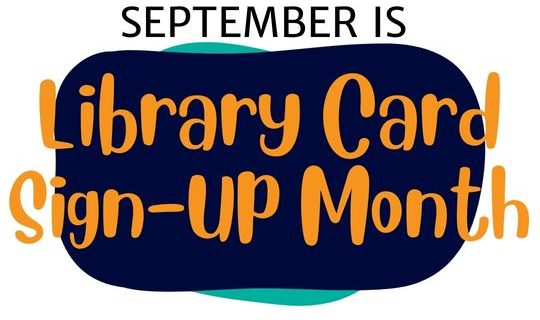 September is Library Card Sign-Up Month, a time when the nation’s public libraries highlight the value of a library... read more 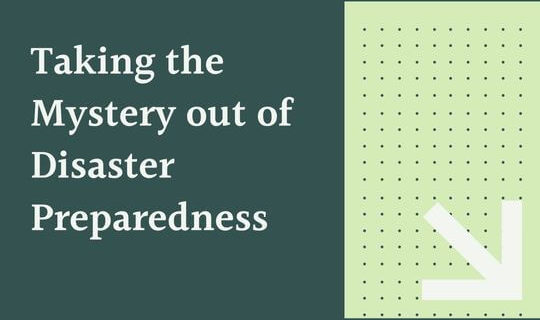 Taking the Mystery out of Disaster Preparedness

When it comes to weather and other disasters, it can sometimes feel like Florida’s messier than most. read more 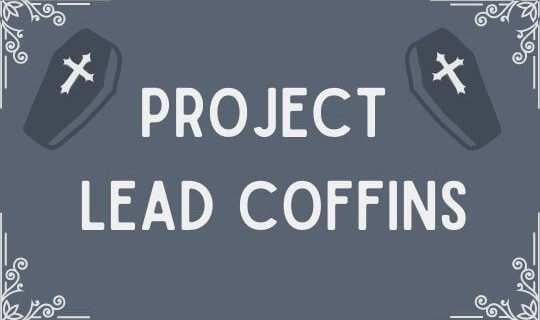 Join us at the Floral City or Coastal Region branches for a presentation given by one of the lead... read more 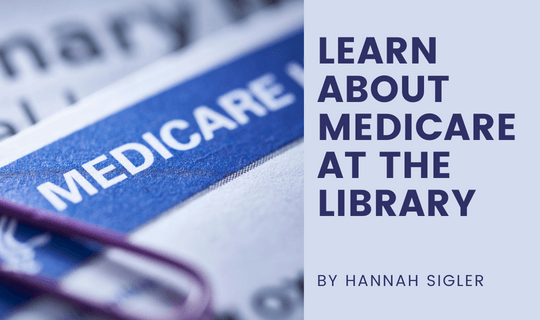 Learn About Medicare at the Library

SHINE, a program created by the Florida Department of Elder Affairs, is the official, unbiased source of information on... read more 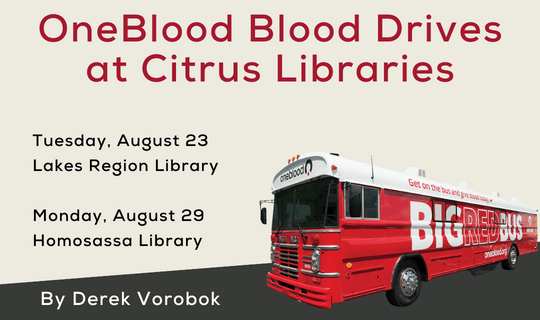 Seize one of these opportunities to generously donate blood and to save lives. OneBlood will host a blood drive... read more